Women's Health In the North

Get help - If in immediate danger call 000

“Women and gender-diverse people” include people who identify as women and people whose gender identity does not align with the gender assigned at birth.

“Gender-diverse” is inclusive of trans, non-binary, agender, intersex and other gender diverse individuals.

The Tribunal will hear the application at 10:00 AM on
24 January 2023 by teleconference.

If you want to make a submission to the Tribunal either for or against the
application, you must send it in writing to humanrights@vcat.vic.gov.au
Please quote reference H318/2022.

The closing date for submissions is 22 December 2022.

The 12 Women’s Health Services have together released their 2022 Victorian Election Platform, which puts forward three key actions and areas of work to improve women’s health and wellbeing in Victoria. WHSs are calling on all parties at this Victorian State Election to take action on three key pillars of policy:

As an Incorporated Association, WHIN is a membership-based organisation. Membership is free and available to individuals and organisations. To find out more about becoming a member and to access our online application form, visit our membership page.

In 2020, WHIN is leading a social media campaign using inclusive social media tiles designed in-house, like the one shown below, to build on the ’16 Actions for 16 Days’ theme used in recent years. This theme, which incorporates gender equity, features one simple action per day that we can all take to prevent gender-based violence.

To learn more about WHIN’s ’16 Actions for 16 Days’ Campaign, please contact Kate Ravenscroft at Kater@whin.org.au for a copy of the actions. Be sure to follow WHIN on social media (especially WHIN’s Facebook and Instagram pages) to participate in the campaign.

Membership of Gender Equity Victoria (GEN VIC) is open! Now is the time to join the Victorian peak body for gender equity, women’s health and the prevention of violence against women.

Membership of GEN VIC is available to any organisation and individual in Victoria that has a commitment to advancing gender equity, holds values that align with feminist principles; and supports GEN VIC’s vision for equality, wellbeing and freedom from violence for every woman and girl in every community of Victoria.

WHIN has been a long-standing member of GEN VIC, formerly Women’s Health Association of Victoria, along with other women’s health services across Victoria. Through GEN VIC WHIN is able to advocate, influence and collaborate to improve outcomes in gender equity, women’s health and in the prevention of violence at a state-wide level.

See the GEN VIC website for a list of membership benefits including strengthening our collective voice and taking part in coordinated action: https://www.genvic.org.au/index.html 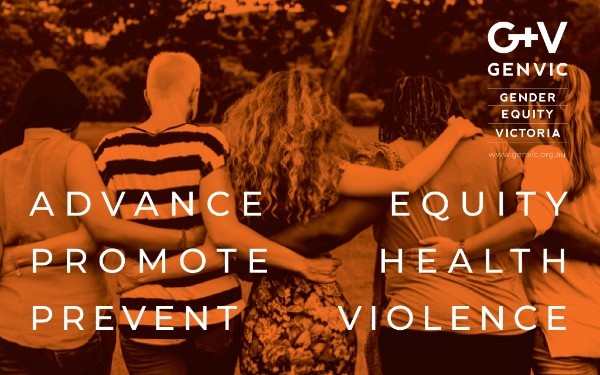 The annual Week Without Violence (WWV) is coming up on 15–21 October 2018. The WWV is a global campaign to end violence against women.

This year, almost 50 organisations in the northern metropolitan region are planning to run WWV activities, with the majority planning a Clothesline Project activity, which focuses on raising awareness about family violence. The NIFVS Coordination team held a workshop on 6 September 2018 for campaigners to come together and discuss plans for their events. 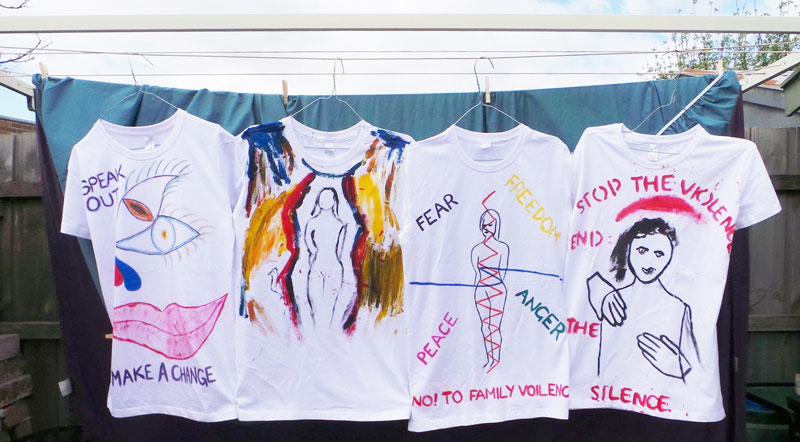 WHIN - Women's Health in the North

KEEP IN TOUCH AND SUPPORT WHIN

Support WHIN
by making a
Donation